Is There a Difference Between Serving and Volunteering? 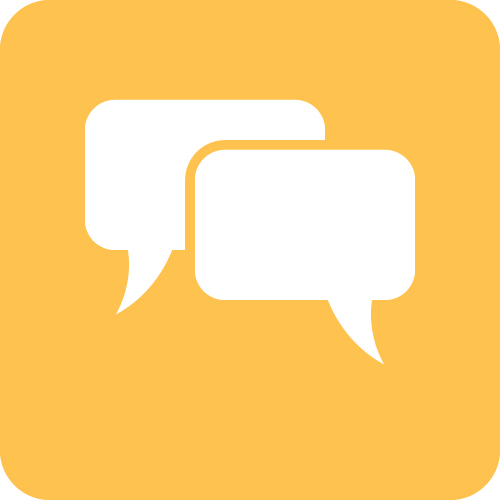 Is there a difference between serving and volunteering?

I was asked recently to help with the Habitat for Humanity’s Annual meeting. It is a great event that brings together Habitat groups from all over the state to hear from experts, spend time sharing ideas and recognizing the work of staff and volunteers. I was excited to participate and assumed I would do a session or two on board governance or programmatic measurements.... Well, when I received a copy of the agenda I realized I had my work cut out for me. I was listed as the keynote speaker for dinner. This shouldn’t be a problem. I speak to groups all over the state every week. I don’t have stage fright. Why did this make me feel like a rookie again? Because I am a teacher.... NOT a keynote speaker. I haven’t climbed a mountain, saved whales that where trapped under ice or written a book. What was I going to talk about?

As I outlined my speech and began to think about the transition of the conversation to servant leadership, it begged the question...

Is there a difference between volunteering and serving?

Robert Greenleaf said this
“The servant-leader is servant first… It begins with the natural feeling that one wants to serve, to serve first. Then conscious choice brings one to aspire to lead. That person is sharply different from one who is leader first, perhaps because of the need to assuage an unusual power drive or to acquire material possessions…The leader-first and the servant-first are two extreme types. Between them there are shadings and blends that are part of the infinite variety of human nature.
“The difference manifests itself in the care taken by the servant-first to make sure that other people’s highest priority needs are being served. The best test, and difficult to administer, is: Do those served grow as persons? Do they, while being served, become healthier, wiser, freer, more autonomous, more likely themselves to become servants? And, what is the effect on the least privileged in society? Will they benefit or at least not be further deprived?“
What would the world be like if we spent those billions of hours actually serving others? Not just giving our time away. So the good news is we don’t have to do more, we just need to do it with a servant’s heart.